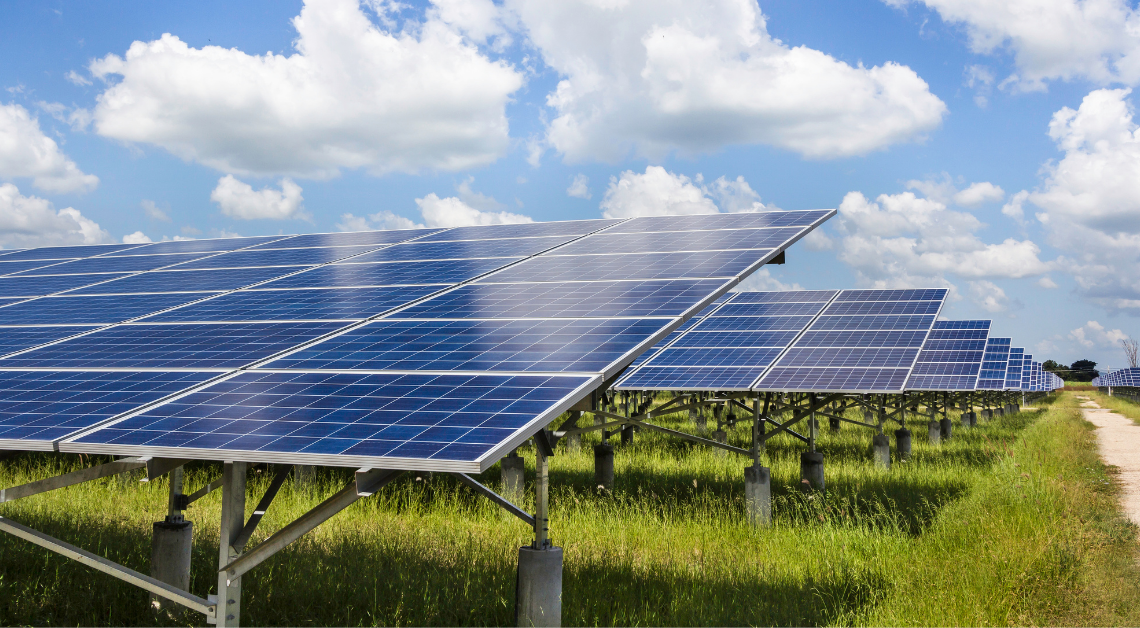 This was the second time that Prescient Capital has tendered their PPAs on the Renewable Exchange platform. The first time, back in 2020, helped them achieve improved pricing and secure a contract with a new offtaker. Through the Renewable Exchange platform, they were able to choose from a number of A-rated, creditworthy bidders and switch to a new offtaker which provided better pricing over a 24-month period.

This time round, Prescient Capital decided to renew the PPAs early for a further term to take advantage of the record high prices in the market. They tendered the two 5MW solar sites in Southwest England for contracts starting in Q4 2022.

“We are delighted to have fixed these PPAs out to spring 2024,” comments Doug Friend, CEO and Co-founder of Prescient Capital. “The Renewable Exchange platform has helped us to achieve great pricing and the team have been very proactive through the process”.

Despite the market volatility and the challenges facing the offtakers, there were 7 bids submitted on the tender. The bids came in a wide spread with the highest offering over £20 more than the lowest. Prescient Capital opted for an offtaker with a strong market position within the top 3 bids and secured a renewal PPA price over 80% higher than the previous contract. This translates into additional export power revenue of over £400,000 per year across their two sites.

Renewable Exchange is the PPA trading platform of choice for leading investment funds in the UK. Long term users of the online marketplace include Aviva Investors and Blackfinch Group. Its blind auction tendering system and smart pricing engine help asset owners secure best PPA prices and maximise the value of their investments. Over 1000 PPAs have been signed through Renewable Exchange to date and the company has recently launched their platform in Germany.